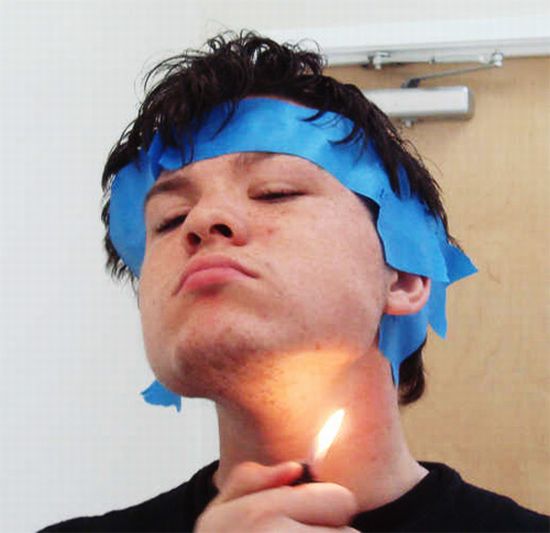 Alright, Iâm gonna divide this article into two â one for teenagers whoâve just started to hit puberty, and the other for those whoâve already crossed their teens, and more. Okay, if youâre a teenager wanting to shave using a lighter i.e. fire shaving, youâve all the reason to do so, because:

â¢Teenage is all about experiments.

â¢Teenagers think they are the smartest of all, while the rest are fools.

â¢If your dad uses a razor, you have to outsmart him by using a new technique.

Whereas, if you fall in the smarter bunch, I would advice you to use a razor/trimmer and get acquainted with modern day gadgets, rather than acting like a wannabe stone-ager.

7 Amazing Creatures Found in Fossils That...

Add some light to your d'cor with...

Kurrency – Chandelier made out of hard...

8 – Deadliest Special Forces in the...