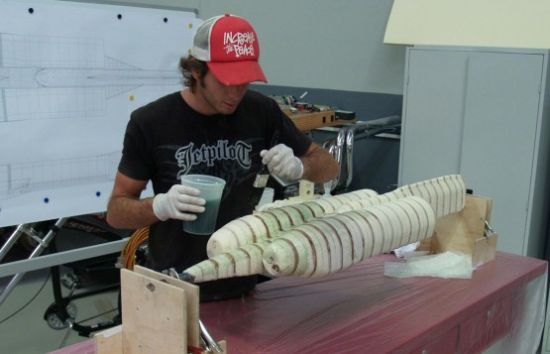 If everything goes as per Rick Kellyâs (V8 Supercar Championship winner 2006) plan, this coming Wednesday could see a new chapter being created in the history of small-scale automotives. He plans to take his Red Bull Mojet T40, a jet- powered remote controlled car, to Holdenâs Lang Lang proving grounds to break the land-speed record for a jet-powered r/c car.

His Mojet T40 is powered by two turbine engines, kicking out 40 pounds of thrust and is expected to reach speeds in excess of 150km/h. 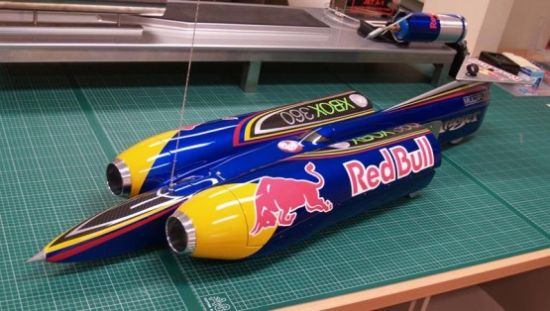 Knife that shoots, coz you can never...

Metal Jacket for your iPOD from SHIMURA