Tiles are one of the most used materials in any building. When you look at wall and floor tiling, you would acknowledge the fact that the popularity of tiles is growing drastically. Even if you turn the pages of time, you will find that tiles even fascinated the Dutch graphic artist Maurits Cornelis Escher. He was so inspired by them that he used them in his masterpiece Metamorphosis I and II. Well, let us look at some of the amazing facts on tiles from the ancient times until the modern day.

The increase in demand for tiles 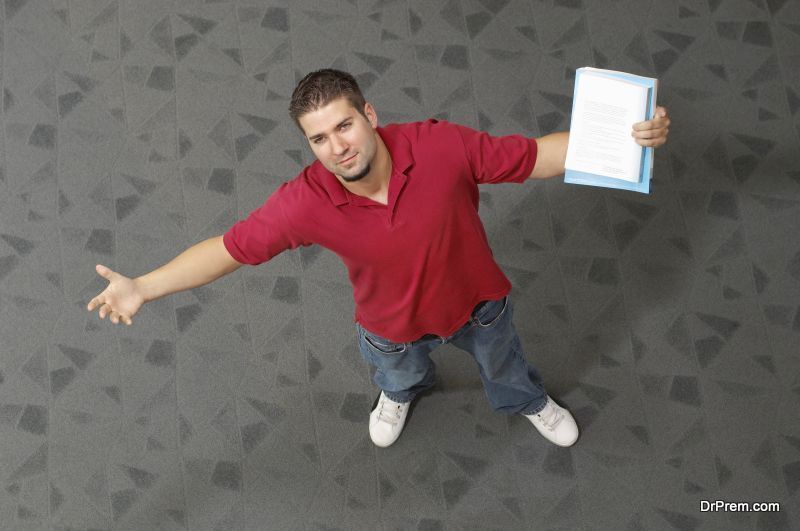 Every year there is a 10% rise in the demand for tiles. Some of the major reasons behind this include the visual appearance, less grout lines, durability and the way the tiles enhance the overall look of any space.

Do you know that choosing the right sized tile is very important? When it comes to large tiles, the tricky part is that the size can overpower the look of the room. This is why you have to ensure that you take a professional opinion before installing tiles.

A fact about Sydney Opera House

Those who are obsessed with the beautiful architecture of Sydney Opera House can get the same look in your house as well. This is because the tiles used for the building are easily available in the market. 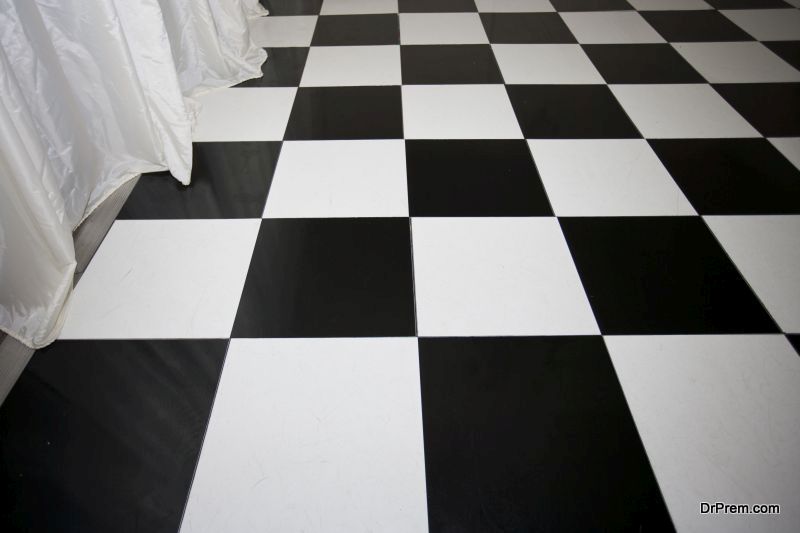 The weight resistance of ceramic tiles is incredible. These tiles have the capability of withstanding the pressure of six adult African bush elephants with an individual weight of 6000kg. This is because ceramic tiles can handle a pressure between 22- 44 tons.

If you ever visited Portugal, you would have noticed that there are tiles present everywhere. Portugal is one of the places in the world that shares a very close bond with tiles. From standard to decorative tiles, you will find a wide range of differently sized and designed tiles.

The meaning of Bullnose

Assyrians were the first to use tiles 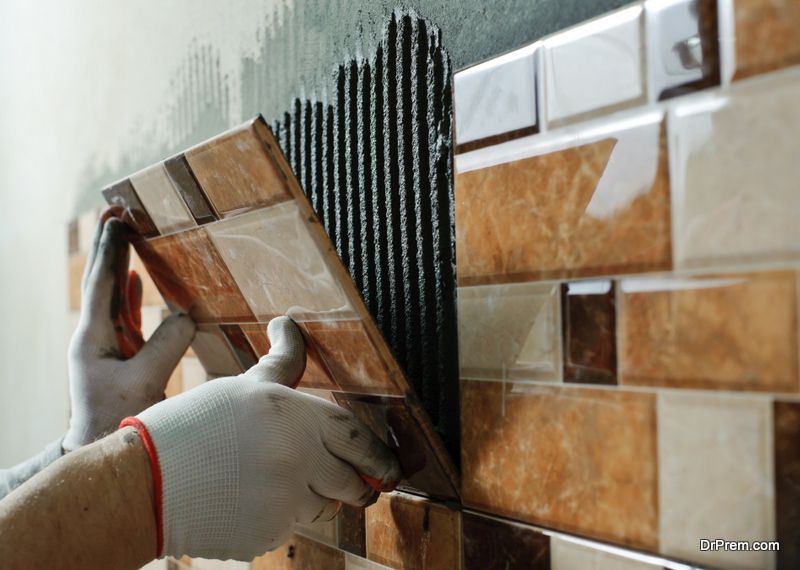 In the ancient times the Assyrians used tiles. They modern Assyrians are people who are from the Northeaster Syria, Northwest Iran, Southeast Turkey and the Northern side of Iraq. This is why the tiles you find in these have a very traditional and artistic look.

Who brought tiles into Europe?

In order to make majestic decorative buildings in Europe during the ancient times, tiles were brought in by the Arabs. Historic buildings like Granada’s Alhambra and Mosque of Cordoba are some of the examples of where tiles were used.

The biggest importer of tiles in the modern day

The US is the biggest importer of tiles. They import tiles from a few Asian Countries, Germany, England, France, Brazil, Mexico, Spain and Italy.