Israel has for a long time now, impressed the rest of the world with its innovative advances in several fields, including vision. Israeli scientists are forever working for the betterment of visually impaired individuals, providing a better quality of life for these people down the lane. Accordingly, here are some incredible advances in vision offered by the country for the world. 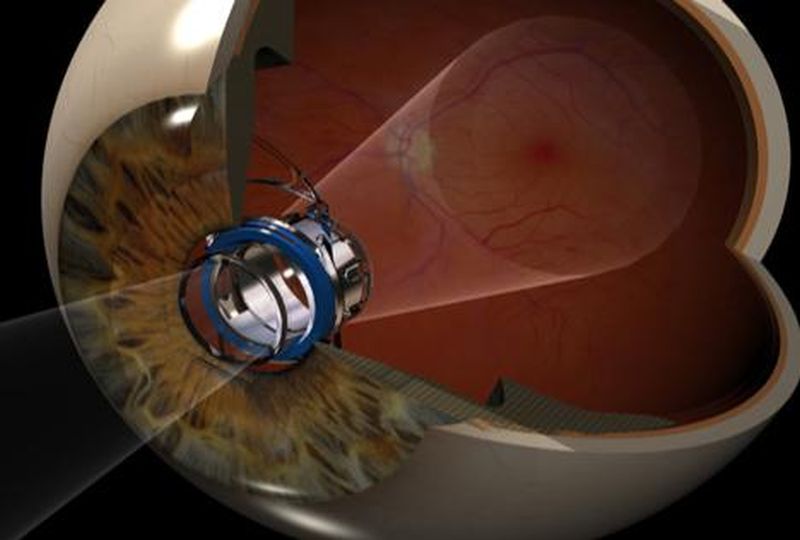 A company called VisionCare Ophthalmic Technologies has come up with a telescopic implant the size of a pea that can improve the eyesight of those suffering from macular degeneration. When implanted in the eye, the telescope will enlarge the central vision images projected over a wide area of the damaged retina. This allows for the other eye to provide peripheral vision for orientation and mobility. 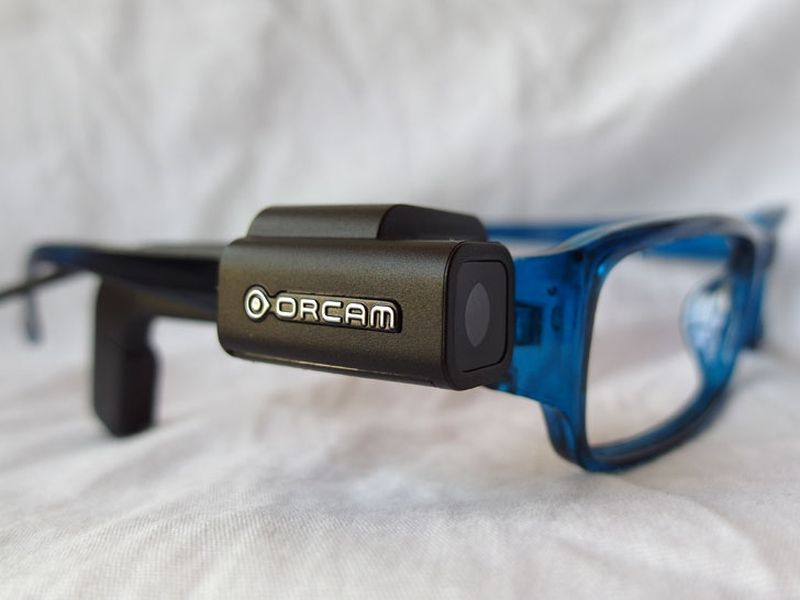 The Hebrew University in Israel has designed a camera device called OrCam which, when attached to the eyeglasses transmits images to a portable computer to which it is wired. The device uses bone conduction technology to speak out text pertaining to the images, including street signs, newspapers, menus, grocery labels, bus numbers as well as any other object the user points to. The device can also monitor traffic lights and recognize faces. 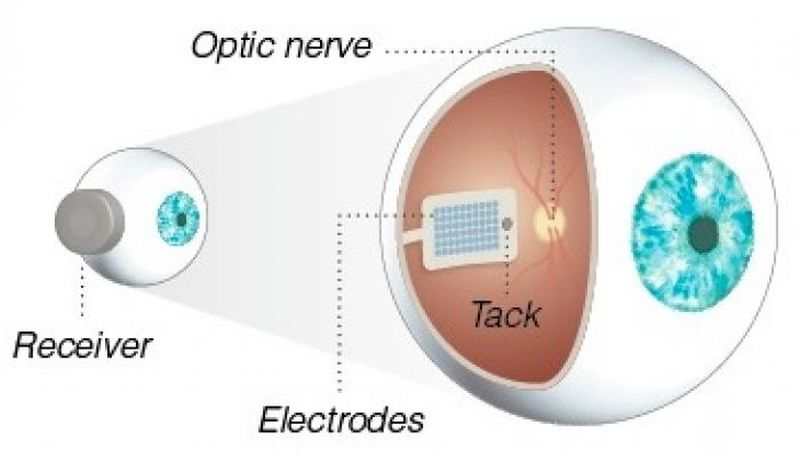 A company called Nano Retina has come up with an innovative solution to treat vision issues in individuals suffering from retinal diseases. Called BioRetina, the solution comes in the form of an artificial retina which is implanted into the eyes.

This artificial retina is then activated via a laser energy source attached to the eyeglasses worn by the user. This enables the retina to transform the light reaching it into neuron simulating electrical impulses, thus restoring vision to a great extent. 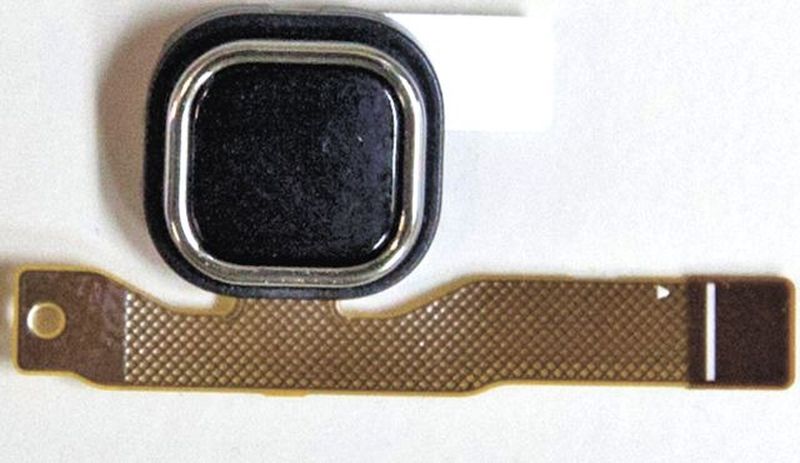 A team of researchers at the Tel Aviv and Bar-Illan Universities has developed a bionic lens that can help visually impaired individuals decipher images better. The bionic lens transmits electrical signals to a transponder attached to the eyeglasses or downloaded onto an app on a smartphone. These signals in turn, generated an encoded image which is transmitted to the cornea, creating a visual interpretation of the image that is in front of the user. 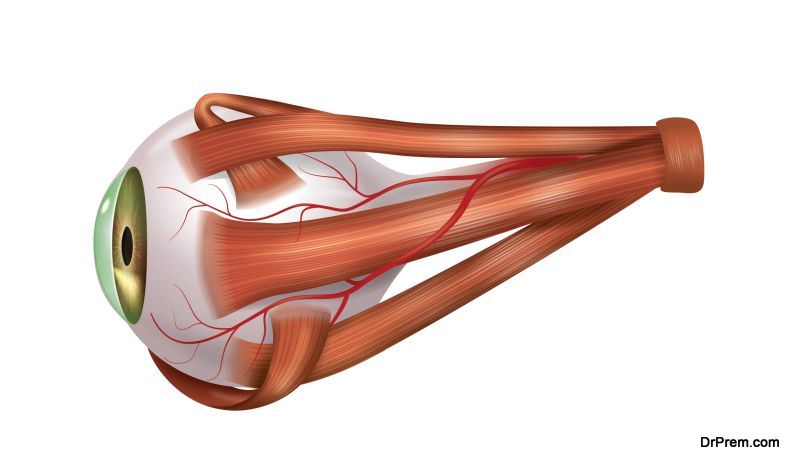 Notal Vision, a Tel-Aviv based company has created the first teleconnected home based health system that monitors macular degeneration in elderly individuals. The first ever FDA cleared technology allows individuals to monitor and detect important visual changes in between routine eye exams. The results of these tests are transmitted wirelessly to a secure database and are reviewed by physicians who can then recommend appropriate treatments and medications to for timely treatment of the issue.

These advancements in vision can help the visually impaired individuals interpret their surroundings better.