Home Off Beat A Beginner’s Guide to Taxes 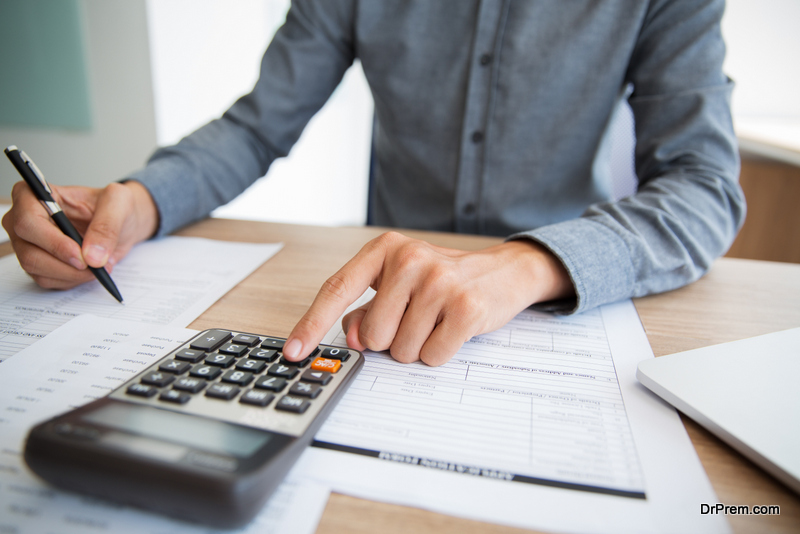 A Beginner’s Guide to Taxes

It’s said that the only two things in life that are certain are death and taxes, but you don’t have to be scared of either, especially taxes. At some point in our lives, we all have to fill out a tax return, but are you aware of all the different things that can affect your taxes? They’re not all bad, so let our handy guide fill you in. 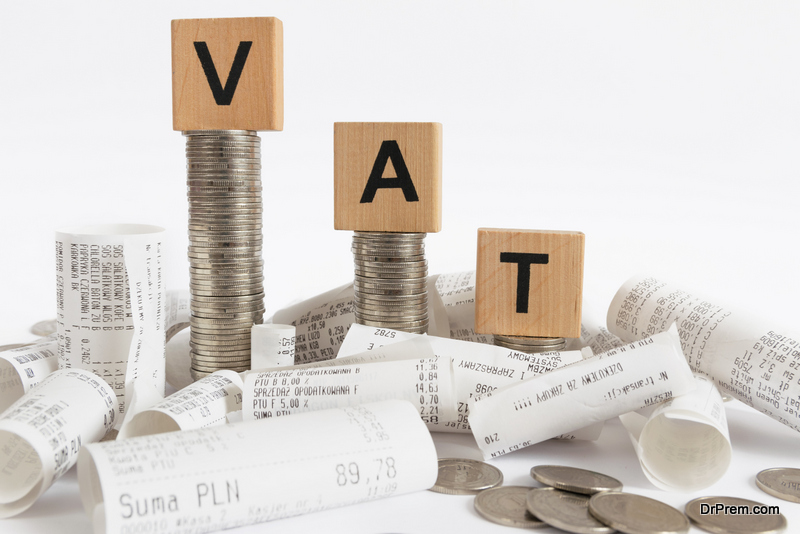 Most countries have tax, but they don’t necessarily affect things in the same way. Here are just a few examples of countries with unusual tax quirks.

The UK has Value Added Tax (VAT) of 15%, which isn’t included in the price of all products and services. Basic food such as bread, cheese, and fruit isn’t taxed, so it’s possible to eat healthy in England and save a few pennies!

Impuesto Valor Añadido (IVA) is the South American equivalent of VAT but at a rate of 19%. It’s included in the price of most goods and services, including (controversially) hotel reservations made by anyone who lives in Colombia but not by foreigners.

The consensus is that the US has one of the highest tax rates in the world when it’s their neighbor, Canada, that has a potentially higher rate. Citizens in the Great White North pay what’s called a progressive tax, which means it depends entirely on your circumstances. In other words, some people only have to pay 15%, others up to 29%.

Perhaps you’ve heard of these: countries (or islands) in which the residents pay extremely low taxes. Examples include Gibraltar, the Bahamas, Hong Kong, and Panama. Often, these places are used by savvy individuals to make their money go further as taxes only affect locally-sourced income.

What if you can’t afford to invest in one of these countries? There are usually various tax benefits available in most countries, provided you fall into the right age or income gap. For example, in the UK, pensioners can claim money back, or not pay any tax at all, on their various utility bills. It all depends on which agency is in charge.

North America’s Internal Revenue Service (IRS) is one of the most famous (and feared) tax agencies around, but every country has an equivalent. In Canada, it’s the Canada Revenue Agency (CRA); Colombia has the Dirección de Impuestos y AduanasNacionales (DIAN); the UK has Her Majesty’s Revenue and Customs office (HMRC). 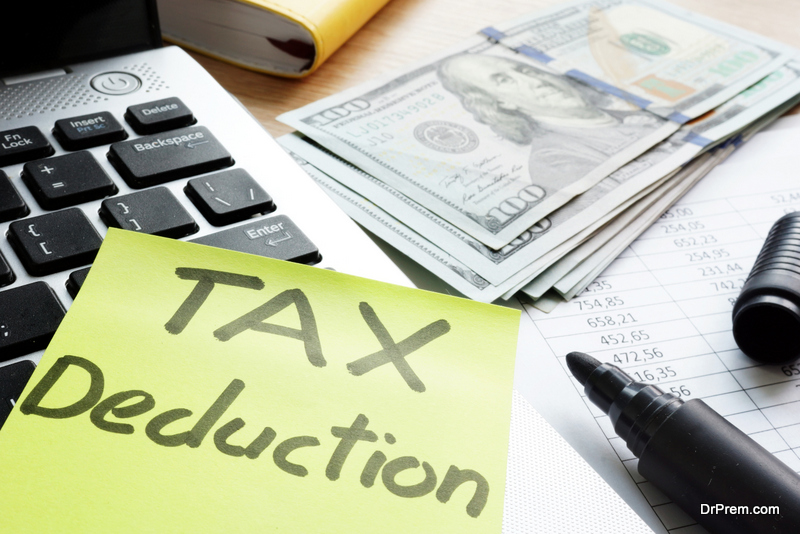 Typically, a tax agency allows expenses to be tax-deductible (you can claim the money back). For example, say you’re a long-distance truck driver who’s always on the road; your gas is an expense. Or perhaps you’re a businessman who has to fly across the country for essential meetings; your plane tickets would be an expense.

Expats (people from one country who live in another) are affected by taxes in different ways. For example, if you’re British but live in Colombia, instead of using your cedula (Colombian ID) to book a hotel, you can use your British passport. This prevents you from being charged ‘City Tax’, whereas showing you’re a Colombian resident means you have to pay an additional 19%. 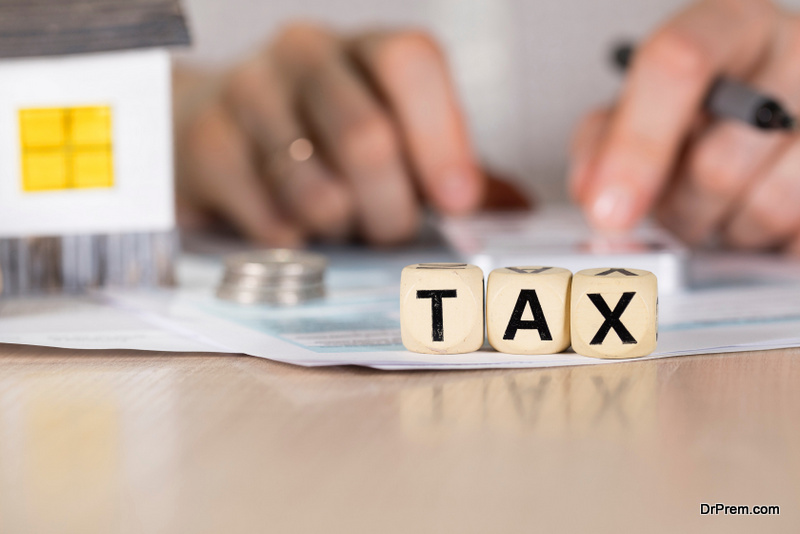 We all make mistakes: sometimes you might file your tax report late, or even fill it out incorrectly. Unfortunately, the repercussions can be quite severe.

Even though tax havens are not illegal, earning or investing money in one without informing your country’s tax agency can be a crime. What makes this tricky is that you may not even realize you’re doing it. For example, if you rent out a property in another country, that’s offshore income. 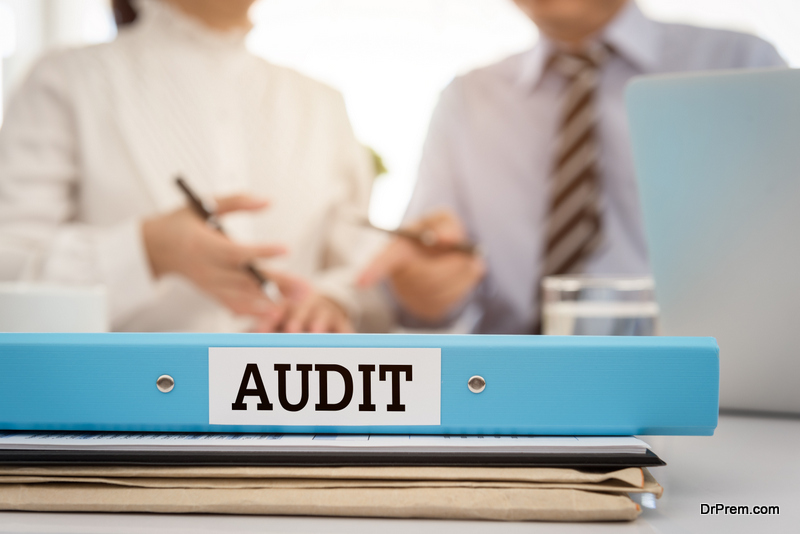 Possibly one of the scariest words in the English language, audits (sometimes referred to as ‘compliance checks’) happen to an individual or business when an agency wants to double-check finances. There are many reasons why they happen, including if a person or company has been recurring losses, claimed 100% vehicle use for business, or made significant funds transfers.

If you’re unlucky enough to find yourself facing one of the above tax problems, don’t worry! Some countries have a Voluntary Disclosure program. If you have made a mistake with your taxes, you can tell the relevant agency and possibly avoid severe consequences.

Of course, it’s always a good idea to find a tax specialist. For example, in Canada, you could click to view listing names of lawyers who specialize in what is known as ‘tax amnesty’. This is like any other kind of amnesty, in that individuals have a limited amount of time to rectify a problem without suffering specific penalties.

In short, taxes can be scary, but they don’t have to be. As long as you stay informed, you can stay out of trouble.

These superstitions after the death of a...

Sunlight window lighting goes up when the...

Marriages are made in heaven, but why...